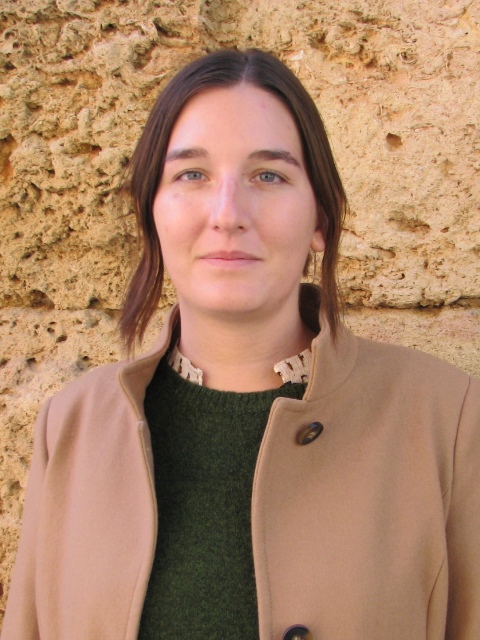 2014-2018. The Iconography of the Tyrrhenian Group of Black-Figure Vases. Ph.D. in Classical Archaeology student at the University Rovira i Virgili (URV), under the supervision of Professor Jesús Carruesco García

2011-2013 Representations of the struggle for the Delphic tripod on black and red-figured attic vases from VI to IV century BC in Greece. M.Sc. in Classical Archaeology, University of Warsaw

Regarding the doctoral thesis:

This doctoral thesis presents a complete study of the Athenian black-figure vases attributed to the Tyrrhenian Group. The vases were manufactured in Athens during the first half of the 6thc. BC and exported to Etruria. The work discusses the characteristics, techniques and style of each of the eight painters who have been recognized as Tyrrhenian. An exhaustive catalogue gathers 232 vases with detailed information about every single piece. The focus of the study is set on the iconography of the vases. The depictions on the Tyrrhenian corpusare discussed and compared to vase paintings of both earlier and contemporary Athenian artisans. In some cases, it has been possible to trace the iconographic genesis of a specific mythological motif to pottery from Corinth, Laconia or Boeotia. The iconographic connection between the Tyrrhenian Group and the Etruscan production has also been established and analysed.