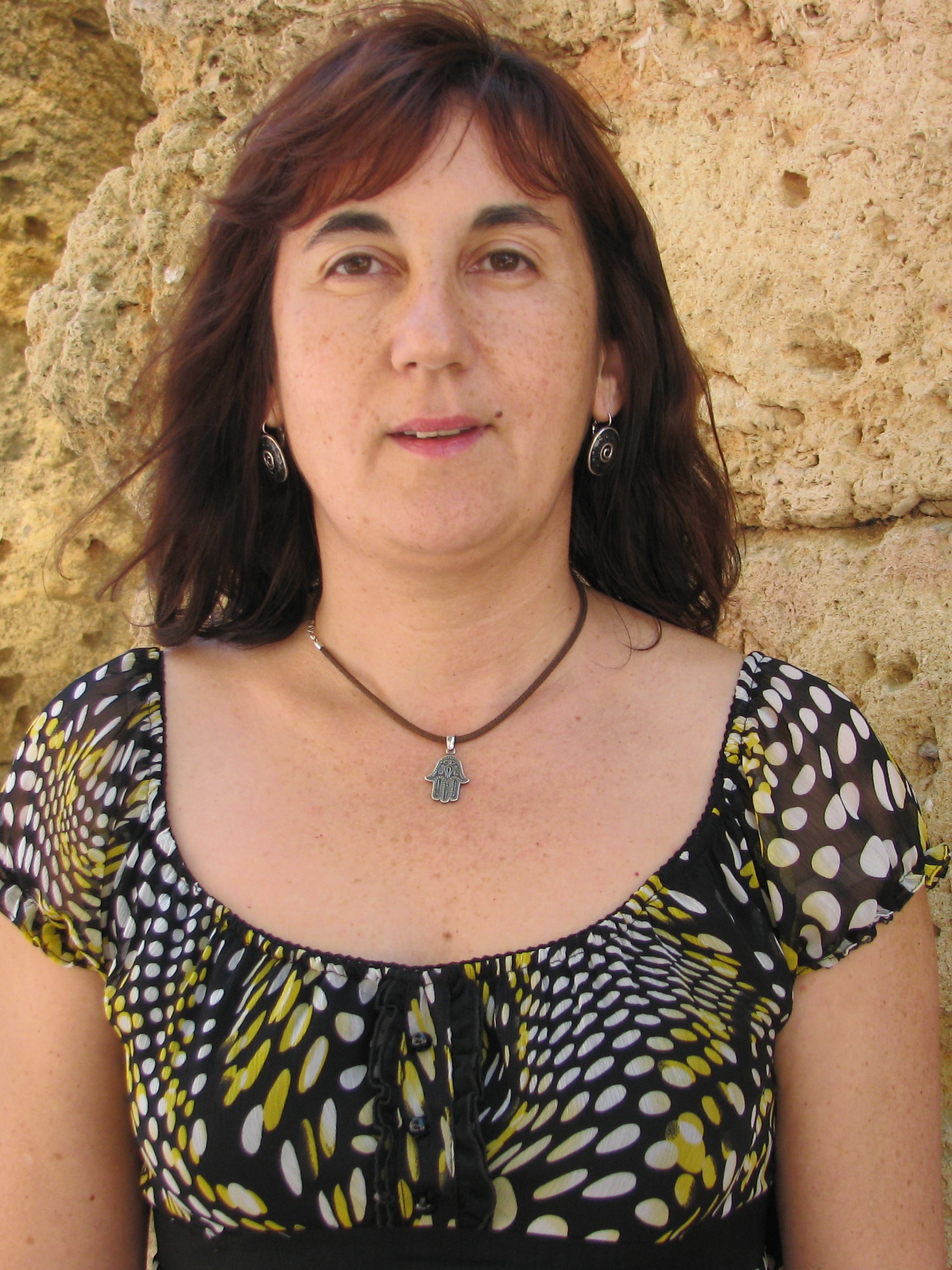 PhD in Geography and History (1995), University of Barcelona, for my research work on proto-historic societies in Catalonia through the analysis of their domestic architecture. From 1996 to 1998 I was a post-doctoral researcher at the CNRS (Unité Mixte de Recherche 5140 – Lattes, France). From 1999 to 2003, I worked at the University of Barcelona as a post-doctoral researcher. In 2004, I took a position at the ICAC to start a research programme about the protohistoric societies and to create a research group specialized in this period. I joined ICREA in 2006; since then, I develop my research at the ICAC in collaboration with researchers of Catalan, French and Tunisian Institutions. In 2013, I received Positive Assessment from the AQU Catalunya (Catalan Evaluation Agency) in order to apply for a university full professor position.

The general goal of my research is to study the complex societies of the first millennium BC in western Mediterranean. I am interested in the processes leading to the formation of these societies during the Late Bronze Age as well as their social organisation during the Iron Age (first millennium BC). From a geographical point of view, my research is conducted in North-eastern Iberian Peninsula, South of France and North of Africa. More particularly, my current research focuses on two main issues. On the one hand, the study of settlement patterns, domestic architecture and social use of space. On the second hand, the analysis of rituals, mortuary practices and use of funerary space. The combined analysis of settlement and burial sites enables the understanding of social organisation, and yields information about the appearance of social differences and hierarchy in the Iron Age communities.