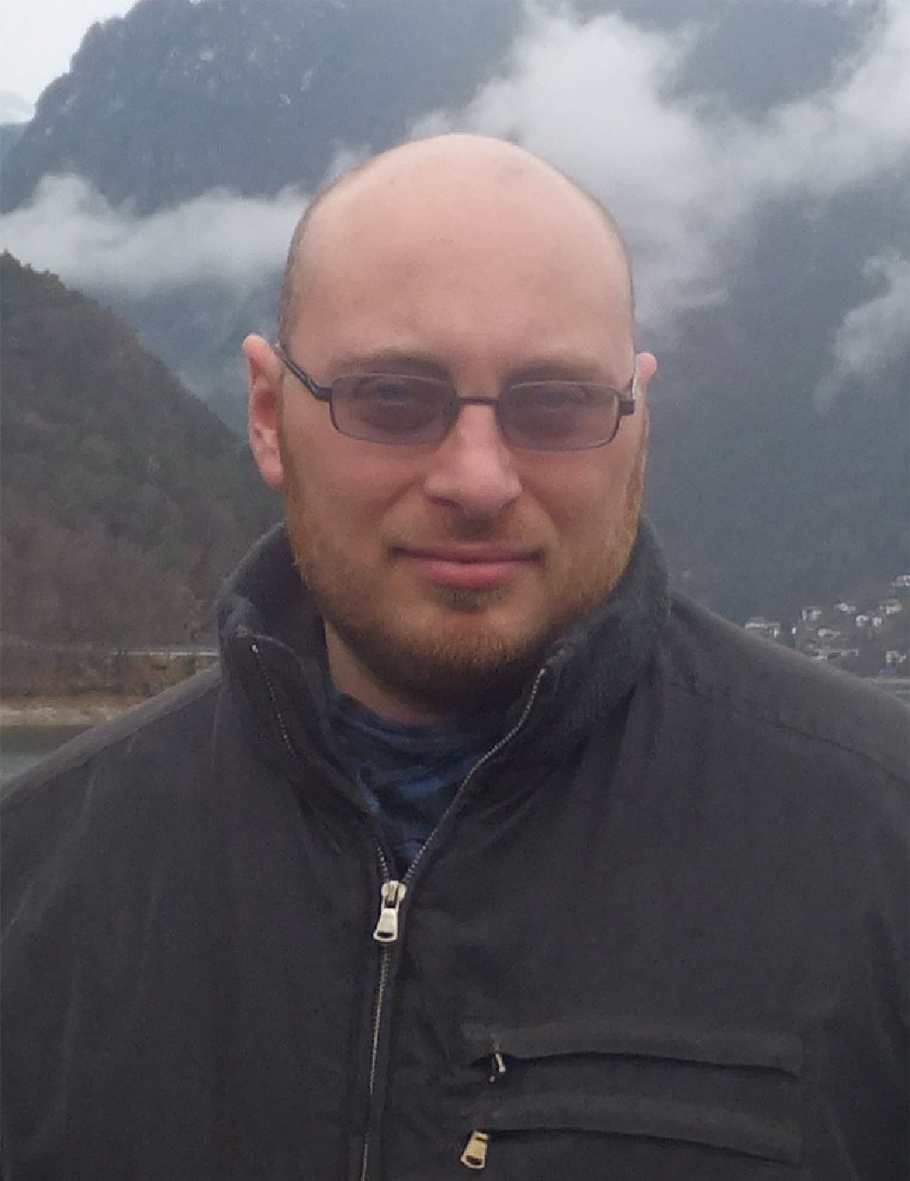 Member of the Landscape Archeology Research Group (GIAP-ICAC), his risearch lines include Landscape Archeology and Roman Archeology and are especially dedicated to the study of settlement and landscpae dynamics of the Cisalpine Gaul (current Northern Italy) during the Roman period (III cent. BC-V/VI cent. AD). His activities include the management of Geographic Information Systems (GIS), the creation and management of databases, the coordination of archaeological surveys and excavations (in terms of project design and documentation management), the cataloging and the study of Roman ceramic and numismatic material.