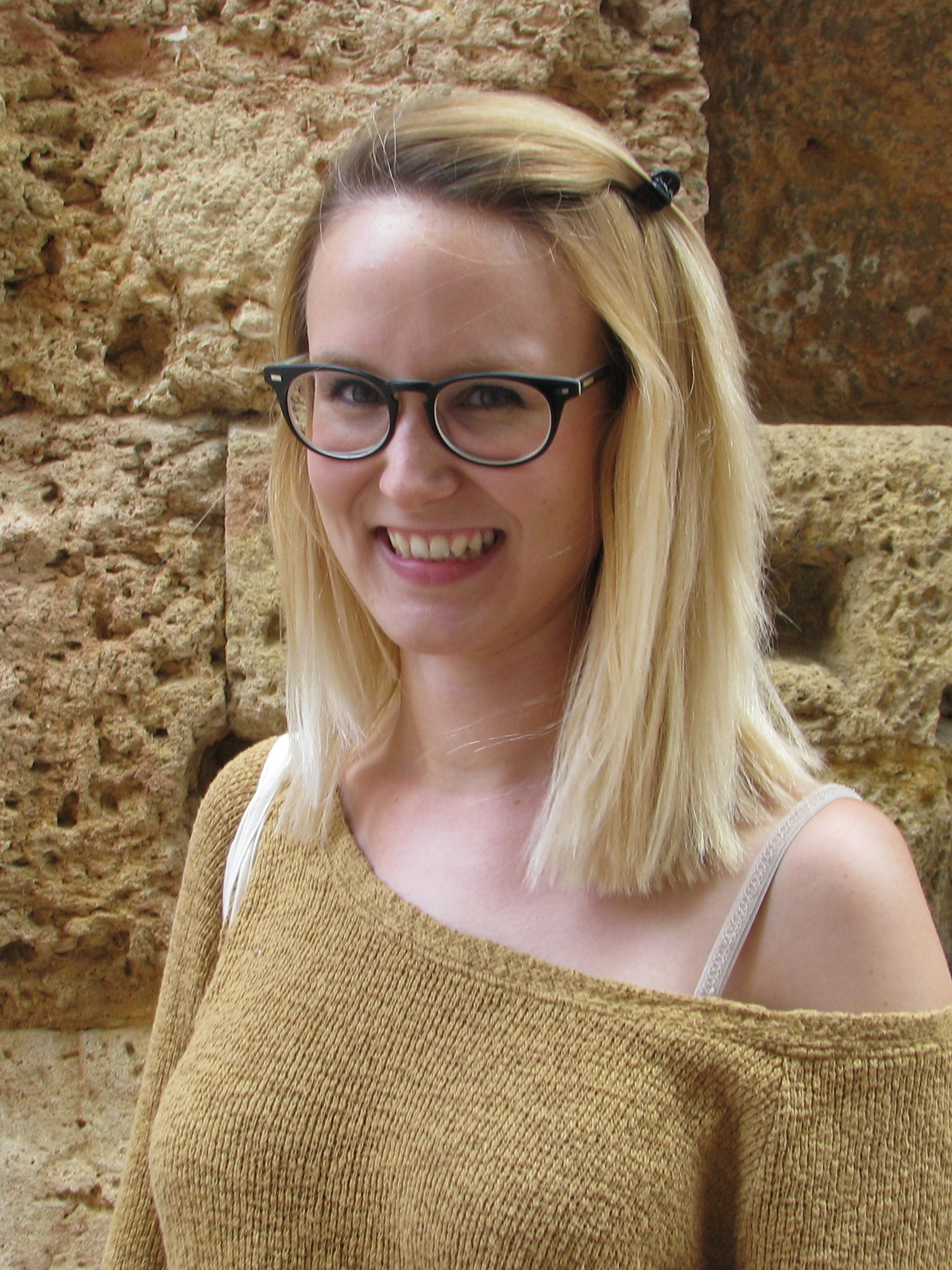 Her main research interests are late antique cities and ports, with a special focus on the urbanism of harbour areas and the exchange networks in the western Mediterranean between the 3rd and 8th centuries. She has disseminated the outcomes of her work in numerous conferences, workshops and scientific meetings, which have resulted in many international publications. Additionally, she devotes part of her research to social and women’s history, producing a number of different specialised publications.

The fulfilment of several stays at European research centres and universities has also contributed to the internationalisation of her career. Particularly remarkably are her collaborations with the Dipartimento di Storia Culture Civilità of the Università di Bologna (IT) as a predoctoral researcher in 2017; and with the Österreichisches Archäologisches Institut (AT) as an Incoming Fellow in 2019, where she has developed a project proposal for the current Marie Skłodowska-Curie Actions call.